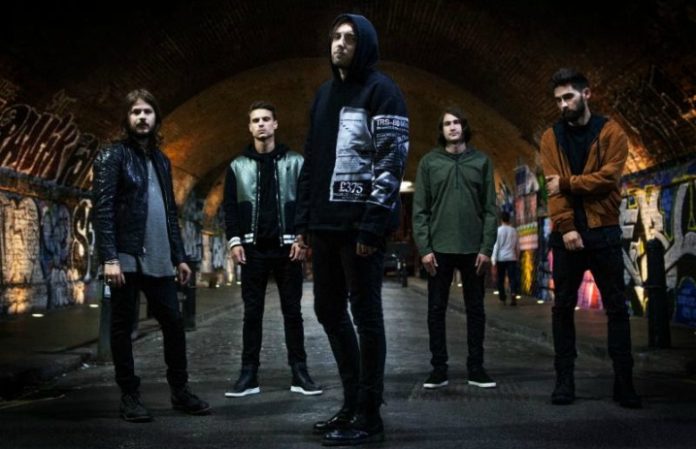 You Me At Six are heading out on a tour of the U.S. this spring.

More dates will be announced soon.

Read more: You Me At Six premiere video for “Give”—talk going dark and big plans for America

The tour is in support of their newest album, Night People, which dropped this January.

A track from Night People, “Take On The World” is actually featured in the series finale of The Vampire Diaries.

NORTH AMERICAN TOUR: Incredibly excited to announce live dates in the US. Pre-sale tickets avail this Wed, 11am at https://t.co/QMiua9ecI1 pic.twitter.com/7ctutHNLZK