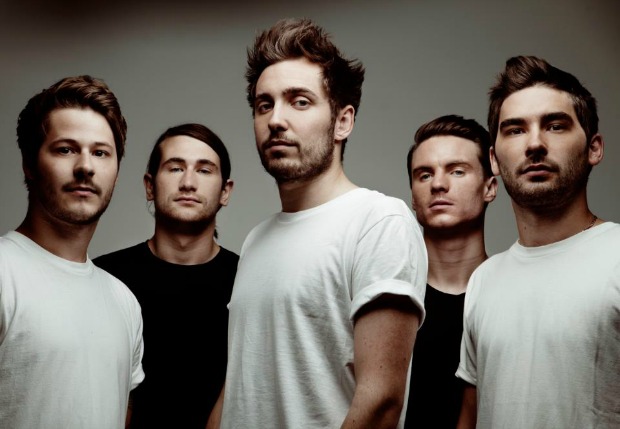 You Me At Six have announced a UK tour in support of Cavalier Youth (out January 27) as well as their next single, “Fresh Start Fever.”

Tuesday, December 3 on Zane Lowe's BBC Radio 1 show is where the premiere will take place. You can pre-order the single now on iTunes to be delivered that day.

The band's UK tour dates will go on sale this Friday, November 29 at 9 am local time: