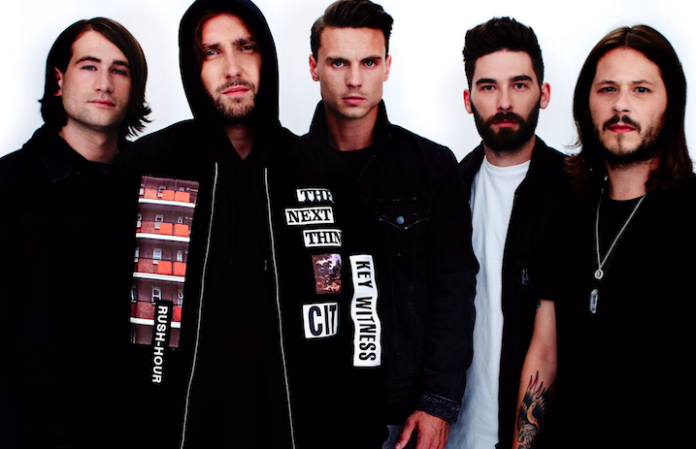 You Me At Six have announced their new album, Night People, which will release January 13.

The first single, “Night People,” was the Hottest Record in World on Annie Mac's BBC Radio 1 show. Have a listen below, and let us know what you think in the comments.

The band will also be embarking on a headlining tour in the UK this October. Check out the dates in the tour poster below the new song, album art and tracklisting. Grab tickets on the band's site here.

Night People is You Me At Six's first album since 2014's Cavalier Youth. You Me At Six were awarded with Best International Band at this year's APMAs.

Watch more with this throwback: THE AP TOUR FALL BALL: You Me At Six intro video