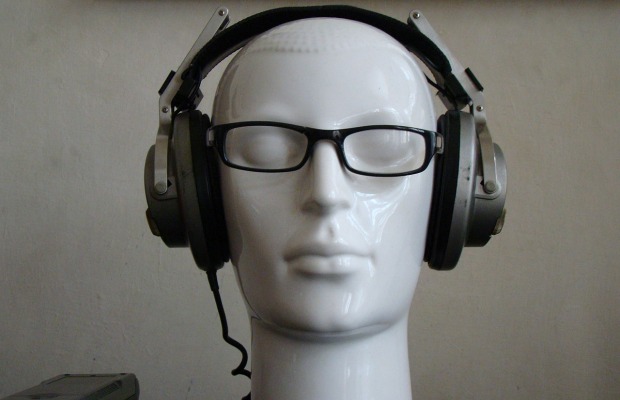 When you reach 33 years or older, you will stop discovering new music, according to a new online study. New research, based on U.S. Spotify users, concludes that 33 is the average age when people stop listening to new music.

“While teens’ music taste is dominated by incredibly popular music,” the study says, “this proportion drops steadily through peoples’ 20s, before their tastes 'mature' in their early 30s.”

The study reports one reason for people’s transition away from popular music:

“First, listeners discover less-familiar music genres that they didn’t hear on FM radio as early teens, from artists with a lower popularity rank. Second, listeners are returning to the music that was popular when they were coming of age — but which has since phased out of popularity.”

The research also suggests that “men and women listen similarly in their teens, but after that, men’s mainstream music listening decreases much faster than it does for women.” While people with children tend to stop listening to new music earlier than their peers. 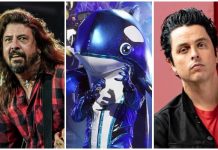