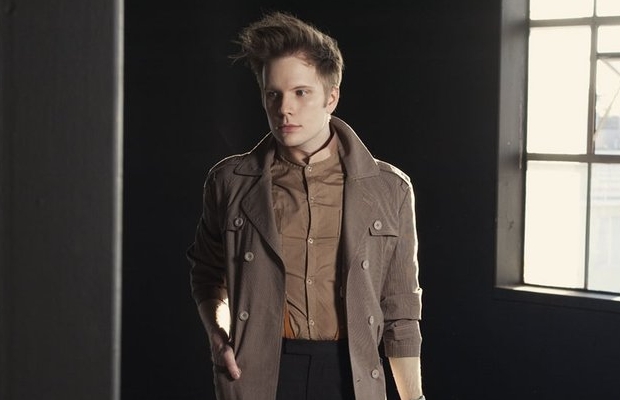 Fall Out Boy frontman Patrick Stump has posted an open tirade on Twitter against a blogger named Shane Morris. Stump's wrath apparently stems from ongoing heckling received from Morris. You can read the full stream of tweets, below. According to a retweet on Morris' timeline, he had engaged in a “Twitter fight” with FOB bassist Pete Wentz last week.

“I should be so lucky! I'm gonna tell you something: I'm a pretty nice guy. You'd probably like me. Allow me to make that impossible for you.

You suck at heckling. We could start with how none of your insults have contextual substance.

Like for someone criticizing you, it'd be less lazy to point out that it's a poor idea for a music manager to pick fights w/ musicians.

It might lead one to think you're a pretty shitty music manager. Not my words mind you; Your internal monologue's. And work performance's.

Or how you're trolling for barrels full of fish to shoot on message boards of bands you spend so much time hating, you might as well like.

While we're on the subject of voluntary irrelevance; Trolling itself is kind of over. It's too transparently sad.

You're just a reality star nobody's wasting the memory stick on. You went straight to washed up.

About as washed up as one would expect from a guy so on the pulse of relevant pop culture that he's spitting barbs about emo through grills.

It's like you were born a desperate heroin-addled Reno dinner theatre has-been.

Perhaps one could point out how I like pretty much everybody and even I don't like you.

All told your most effective insult is the one you are to the art of criticism and music management.

See, those are all better insults because even my insults are more dignified than you are.

So what's your next stock bully move sweep-the-leg-Johnny? Resort to the age old “Sellout?” Get that fist fight ready?

“I know what I'll do. I'll insult his friends and family. Yeah. That'll really show him! Hey Pat! Your band sucks!…and…uh…your mom!”

Beat me, insult me; Doesn't matter. You're just the card we can see up the magician's sleeve.

So how about this magic trick: I'm going to click “Block,” and you're going to lose money.

That last mess of tweets was all directed at one @iamshanemorris. Do the world a favor and block him as well. Have a great day :)”