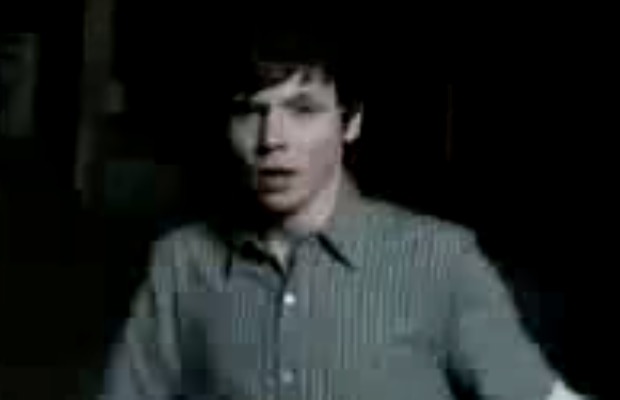 You probably know Andy Biersack as the frontman of Black Veil Brides. What you may not know, however, is that he briefly embarked in an acting career during his younger years. He made a quick appearance in the AT&T ad, “Confetti.” He also starred in a 30-second Montana Meth Project commercial. MMP ads quickly became known for their aggressive, no-hold-back content. You can watch Andy’s clip, titled “Jumped,” below.

Read more: 5 Seconds Of Summer drummer to be featured on Andy Black album

The Montana Meth Project is a non-profit organization that seeks to eradicate the usage of methamphetamines among teens. See how you can get involved here.