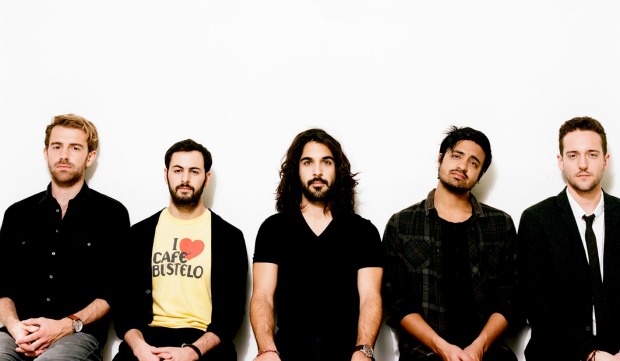 Young The Giant have released a music video for “Mind Over Matter,” one of the singles on their self-titled album, which is available now from Fueled By Ramen Records. It was directed by Tim Nackashi, who has previously worked with Death Cab for Cutie, TV On The Radio and OK Go.

The Irvine, CA-based band are steadily on tour in North America, currently on the festival circuit, then supporting Kings Of Leon beginning July 31.