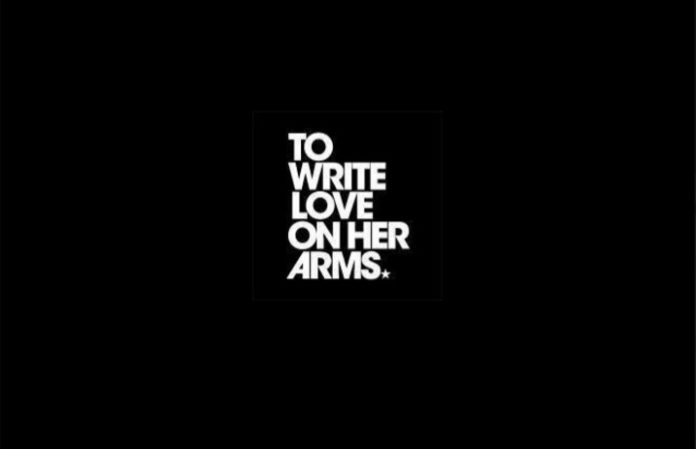 10 years ago, To Write Love On Her Arms began as a written story and an attempt to help a friend. Since then, it has evolved into a worldwide movement that has helped save countless lives.

Watch: Here’s the official To Write Love On Her Arms movie trailer

Tonight, March 30, at 7:00 p.m. EST, founder Jamie Tworkowski will be hosting a live Google Hangout to celebrate the organization’s milestone birthday. He will be joined by both Switchfoot's Jon Foreman and Renee Yohe of Bearcat.

Read more: To Write Love On Her Arms founder to release debut book, If You Feel Too Much

In addition to the impending event, a reflection video has been released, which you can see below. The clip features a glimpse into TWLOHA’s journey over the past 10 years.

This Saturday, April 2, TWLOHA will host an event at the House Of Blues Orlando showcasing “an evening of songs, conversation, and hope.” Foreman and Yohe will both perform, as well as singer/songwriter Matt Wertz, spoken-word poets Sierra Demulder and Tonya Ingram.