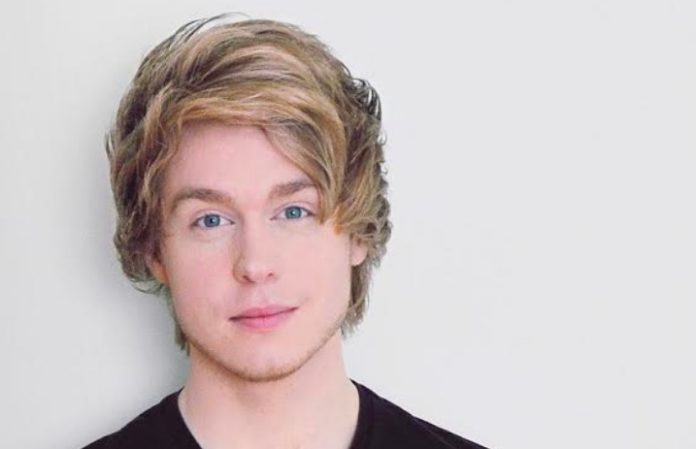 Billboard has reported that Austin Jones has been released on bail and ordered to “stay off the internet and to remain in his mother's suburban Chicago home.”

He was released on $100,000 bond and has been ordered to remain in his mother's home in Chicago 24-hours a day, according to Buzzfeed.

CBS Chicago has uploaded the criminal complaint, which reads:

Jones admitted that he has been in communication with a number of teenage girls via Facebook. He admitted that he had used Facebook to have sexually explicit chats with the girls; that he directed them to make videos of themselves dancing in a sexually explicit way and instructed them on what to wear, say, and do in the videos, including performing sexual acts, knowing that they were fourteen to fifteen years old; that he requested that they send the sexually explicit videos to him, either via Facebook or Apple’s iMessage service; and that he received the videos, viewed them, and masturbated while watching them.

The document explains in explicit detail the conversations between Jones and the victims, emphasizing that he knew their age the entire time. Read the document in full here.

According to The Chicago Tribune, he was arrested in his Chicago home and faces two felony counts of production of child pornography. If convicted, each count carries a mandatory minimum sentence of 15 years behind bars.

Two years ago, Jones was caught up in a social media firestorm for asking female fans to send him “twerking” videos, claiming at the time that it was nothing more than that.

“I’m embarrassed,” Jones said at the time. “I’d have conversations online with girls that would involve me asking them to create a video of themselves twerking. Sometimes I’d make videos of myself doing some twerk moves in return. Here’s the truth: I NEVER asked them to do anything more than send a twerking video. Nothing EVER went beyond that.”

Jones is known for his YouTube video covers of Twenty One Pilots, Pierce The Veil, Panic! At The Disco, My Chemical Romance and more.