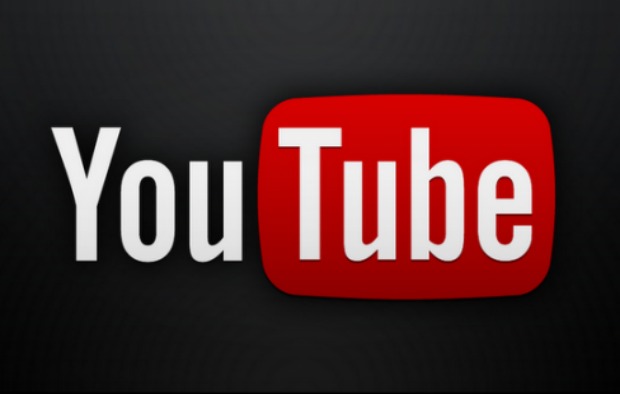 Since thousands of videos are uploaded every day to YouTube, the site is always trying to design ways to block offensive content from being published or censored from underage kids.

Unfortunately, though, a new restriction tactic put in place by the “Restriction Mode” is currently censoring many, but not all, LGBTQ videos from being seen when Restriction Mode is active.

Read more: YouTube announces live TV service, we now have no reason to turn off our laptops

This includes Panic! At The Disco's “Girls/Girls/Boys,” Halsey's video for “Ghost” as well as many of Troye Sivan's music videos.

Users and viewers have noticed many videos that even mention the LGBTQ community, whether Q&As, educational videos or vlogs are being censored.

According to YouTube's Safety Center, Restriction Mode is there to “use community flagging, age-restrictions, and other signals to identify and filter out potentially inappropriate content.”

This feature is particularly harmful because it implies censored videos that contain LGBTQ content are harmful and inappropriate. Um, what?!

Since many parents toggle this feature for their children who view YouTube, it can prevent closeted LGBTQ children from viewing videos that may otherwise help them feel less alone.

A message to our community … pic.twitter.com/oHNiiI7CVs

Let us know your thoughts in the comments.