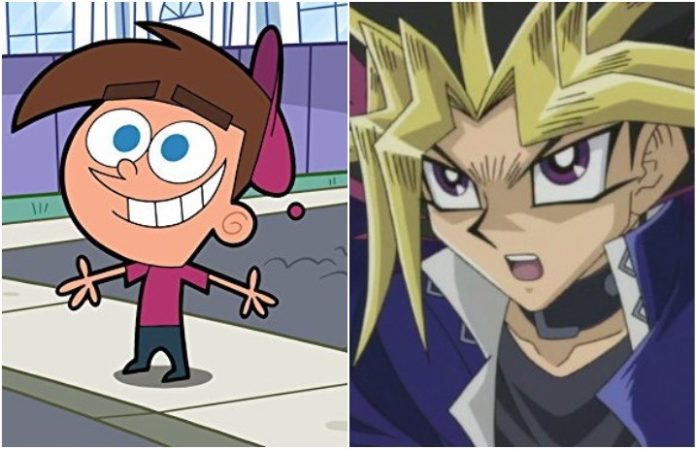 The animator and producer responsible for The Fairly OddParents and Danny Phantom, Butch Hartman, created a crossover cartoon version of Yu-Gi-Oh!'s Yugi Muto.

Hartman drew a cartoon of Yu-Gi-Oh! as a Fairly OddParents character, and we're in love.

A drawing of Yugi by Butch Hartman from r/yugioh

Yugi has enlarged cartoon eyes and he's a bit smaller than we remember. However, what remains is his crazy hair and elaborate outfits.

The cherry on top is the Timmy Turner playing card!

Fans are not too surprised by the crossover, though, as Hartman has done them before with Naruto, Attack On Titan, Dragon Ball and JoJo’s Bizarre Adventure, as ComicBook.com reports.

Are there any other anime/cartoon crossovers you hope to see from Hartman? Share them in the comments below!