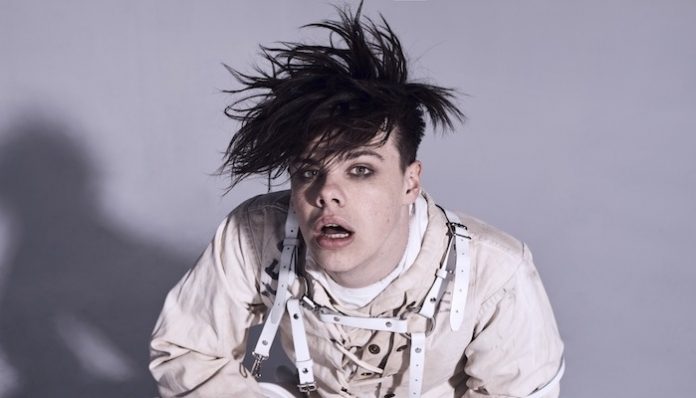 YUNGBLUD has explained the meaning behind his latest song “11 Minutes.” Additionally, he revealed that the lyrics in the song are more than they seem.

YUNGBLUD has already told us that his latest track with Halsey featuring Travis Barker is about a couple’s traumatic end. However, he never specified which young couple.

Previously, he described it as a story about a young, perfect high school couple. who broke up because of “the way society teaches things about relationships.”

“Success and power is more important than love nowadays,” he says.

The song continues as the couple tries to rekindle their love by meeting up. The girl says she’s 11 minutes away from meeting her ex. However, she gets into a fatal car crash on the way.

However, YUNGBLUD just broke down all the lyrics of the song in a video with Genius. That said, he revealed that many of the lyrics hint at the accident by suggesting double meanings.

For example, the line “I think I missed you callin’ on the other line” is an Easter egg for a parallel universe. In that universe, the “line” being referred to is when someone flatlines in the hospital.

“I wanted to put in little, kind of, Easter eggs, little kind of details of an accident,” he says.

He also revealed that The Notebook played a specific role in a part of the song. The inspiration in question depicts the scene where the main characters break up as teenagers, but don’t actually mean it because they were acting out of passion.

You can watch YUNGBLUD explain all the lyrics in the video below.

Also, you can check out the official “11 Minutes” video below.

What do you think of YUNGBLUD hiding details in the lyrics? Sound off in the comments!