After projecting a massive song teaser on the side of the UK parliament building over the weekend, YUNGBLUD has debuted his brand new single, “Hope For The Underrated Youth.”

It all started when YUNGBLUD invited his London fans to a “mental surprise” taking place on a boat.

LONDON. 27TH of JULY. 8:30pm. THE THAMES. ON A BOAT. RSVP , limited spots available. this is gonna be the most mental thing we’ve ever done. see you there (rsvp in story) 🖤

During the event, the words “There’s Hope For The Underrated Youth” were projected onto the UK parliament building.

there’s hope for this underrated youth and they will hear what we have to say. monday 🖤🖤🖤

YUNGBLUD then revealed a new song titled “Hope For The Underrated Youth” would be out Monday.

hope for the underrated youth is OUT TOMORROW. hear it first on @bbcradio1 with me and @anniemacdj u ready? 🖤

The new tracked aired on BBC Radio 1 with Annie Mac. You can listen to the track below!

“The world right now tells us fall in line,” YUNGBLUD says of the track. “It tells us what you’re allowed to care about, think about, even to the point what air you should fucking breathe. Things are changing drastically, a lot of the time not for the better and it’s hard to watch.

What do you think of YUNGBLUD’s new track? Sound off in the comments below! 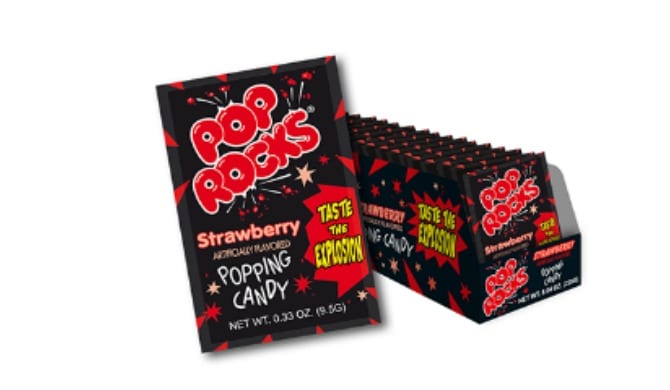