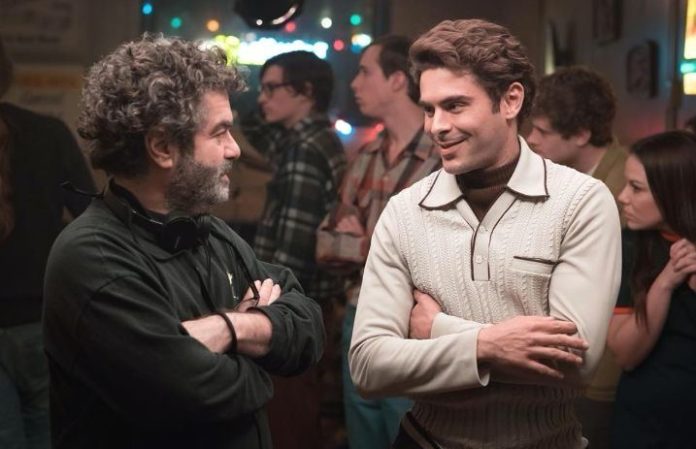 Zac Efron is proving he has a chilling side, playing Ted Bundy in his upcoming movie Extremely Wicked, Shockingly Evil And Vile, and his new behind-the-scenes photos are getting us even more excited to see the flick.

Efron is starring as Ted Bundy opposite Lily Collins, who will be playing Elizabeth Kloepfer, Bundy's longtime girlfriend. Plus, actress Kaya Scodelario will be playing Carole Ann Boone, Bundy's ex-wife, in the upcoming flick.

Efron's newest teasers features him and Collins and is captioned: “When Ted met Liz.”

Plus, there's a shot he captioned: “Bug Life.”