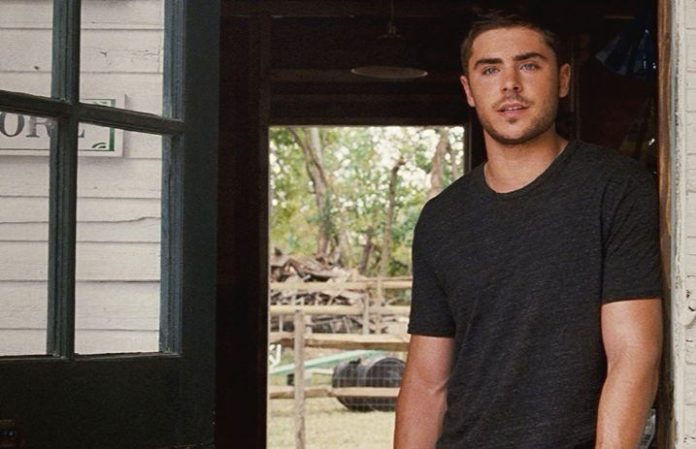 Zac Efron is proving he has a chilling side, sharing the first photo of himself as Ted Bundy from his upcoming movie Extremely Wicked, Shockingly Evil And Vile.

The photo features Efron posing for a mugshot as Bundy himself, and it's enough to get us excited for the forthcoming thriller.

Not to mention, costar Lily Collins shared the first photo of herself as Elizabeth Kloepfer, Bundy's longtime girlfriend.

Extremely Wicked, Shockingly Evil And Vile does not yet have a release date.