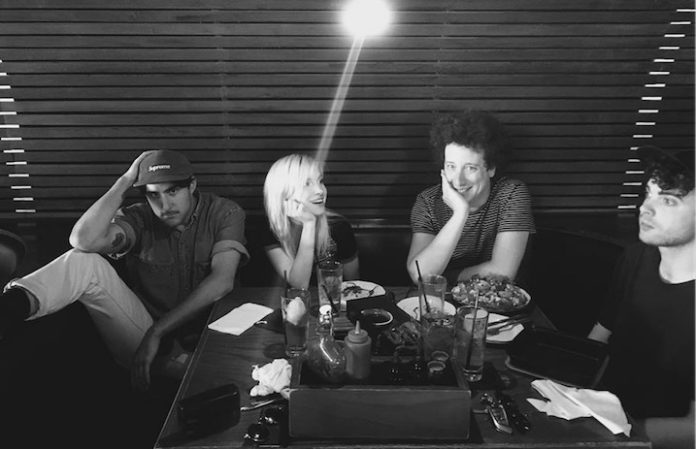 Thanks to various ominous social media postings, we kind of already knew this, but former Paramore drummer Zac Farro is indeed in the studio with the band working on their new record.

Read more: What are Paramore doing with ex-drummer Zac Farro?

However, it sounds like that's about it. Here's what he said to Idobi:

“They’ve asked me to play drums on their album, on their new album. So [Hayley] put it on their Instagram and put it on their website, and it’s no joke that I’m back just playing drums for them on their album alongside with doing my HalfNoise stuff. That’s it, and that’s literally all it is right now. No one’s really asked cause I’ve kind of deterred the question, but I’m doing HalfNoise – that’s my band. They’ve asked me to drum, and it was like, ‘Yeah, of course!’ We’ve always been friends, and yeah, there was a little bit of weirdness cause I left the band for a few years, but all that stuff is not even there anymore and there’s no hard feelings and it’s just been rad and fun.”

So, no big lineup reunion just yet. But we can dream.