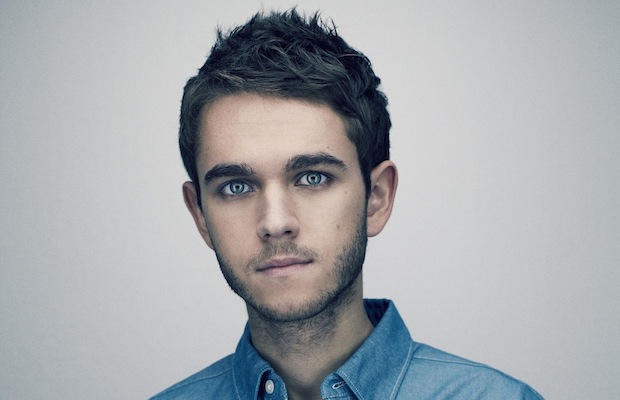 DJ/producer Zedd has released his latest single, “Stay The Night,” featuring guest vocals from Paramore's Hayley Williams. The track will appear on the deluxe reissue of Zedd's debut, Clarity, which is slated for release Sept. 24 via Interscope.

“Stay The Night” was first announced earlier this month, then teased with a promotional video. The song is available for purchase now on iTunes. Give it a listen below:

In a recent interview with MTV, Zedd revealed that he and Williams hadn't met until the night before they first performed the track, then spoke about her impressive ability to convey emotion. Watch a clip here:

Hayley is currently on tour in Europe with Paramore, who will next head to North America, Australia, and New Zealand, followed by a sponsored cruise. Zedd is also on tour, currently in North America. Head here for a full list of dates.