Last month we got the fantastic news that Sharknado actor Ian Ziering is creating Zombie Tidal Wave, and now we can finally see it.

The first official trailer for the film is out and it looks like it’s going to fulfil all of our wildest water zombie dreams.

To catch you up, the Sharknado series very sadly came to an end last year with the sixth and final instalment, The Last Sharknado: It’s About Time.

That led to Ziering having some free time on his hands since he isn’t working on the riveting shark-horror films, so he came up with a new idea: a tidal wave of zombies.

The SyFy original movie is debuting as part of the network’s Off The Deep End weekend on August 17. The event is celebrating all things shark-related by showing the six movies as well as others such as Sharktopus vs. Pteracuda and Dam Sharks.

The actor and producer gave a statement saying it’s “incredibly satisfying” to work on the films.

“Zombie Tidal Wave offered the opportunity to see my original concept through to release, it is incredibly satisfying to be a creator and work in all facets of the process beyond my contributions as an actor. Darby and I want to continue to curate more projects together in this hands-on manner, and I can’t wait to bring more of my acting and directing peers, and new production partners, along with us.”

Now, we have an official trailer for Zombie Tidal Wave and it looks about as good as you would expect it to.

Check out the trailer in the player below!

What do you think of the Zombie Tidal Wave trailer? Let us know in the comments below. 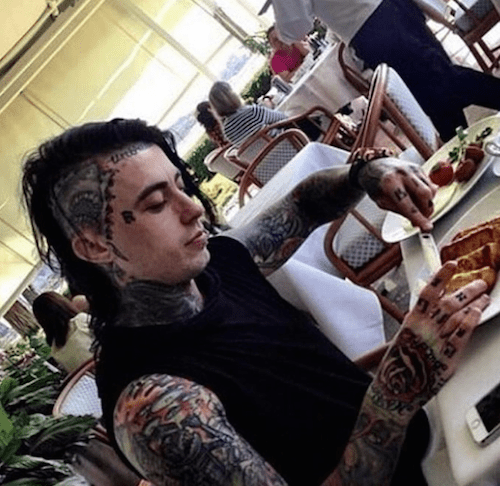