Watch as Paramore give Spotify a tour of Nashville, Fighting Sides drop a new lyric video, and Misterwives perform an incredible cover of Twenty One Pilots' "Ride".

1. Paramore take Spotify to Nashville and back

Spotify follows Paramore to the very first spot they ever hung out together, and it's giving us all the feels. Watch as the band discusses everything from the emotions behind After Laughter to the very first time they met!

Misterwives made a recent stop by Spotify to do a live cover of Twenty One Pilots' "Ride" - and it will blow your mind. The band opened for TOP on their Quiet is Violent Tour back in 2014, and made a few appearances during their set throughout the tour. 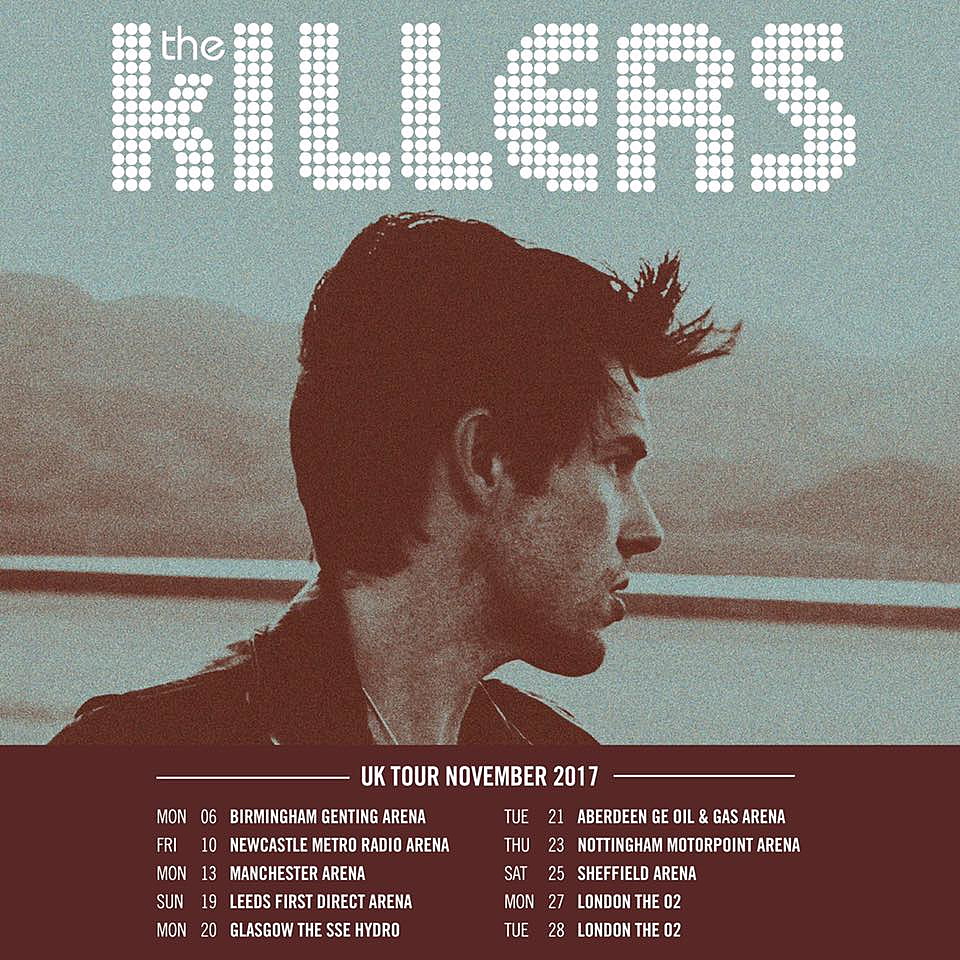 Following the release of their fifth studio album, Wonderful Wonderful, the Killers will being their massive UK tour! Tickets go on sale Friday, July 14th at 9am - be sure to grab yours!

Coming in at no. 123 on the Billboard 200 chart, Metallia has surpassed the 1 million records in total US sales for their album Hardwired...To Self-Destruct. This record now makes it the 12th album for Metallica that has his over 1 million sales, combining to make an astounding 58 million albums sold in the US!

6. The Manchester Orchestra announce openers for US tour

Manchester Orchestra announced today that they will be joined by Tigers Jaw, Foxing and Surfers Jaw on their recently announced US tour. You can purchase tickets for your tour date here.

Indie rockers Looming announced their sophomore LP Seed via No Sleep, set to release on September 29th. Check out "Down", the first single from the album!

"This records still feels quintessentially Looming while exploring new musical concepts for the band. It feels familiar but new" says Looming member Jessica Knight. "Down is about drawing new boundaries with other people and ourselves. This song blends jagged elements with a characteristically 'Looming' chorus and serves as a good example of how we are growing as a band."

Eidola have announced that they will be heading out on their first ever co-headliner with The Ongoing Concept and special guests Save Us From The Archon! Tickets are available now.

Rumors are flying after Nine Inch Nails' frontman Trent Rexnor's cryptic tweet. After already announcing a new EP set to release this summer, we have a feeling we could be hearing some new music pretty soon.