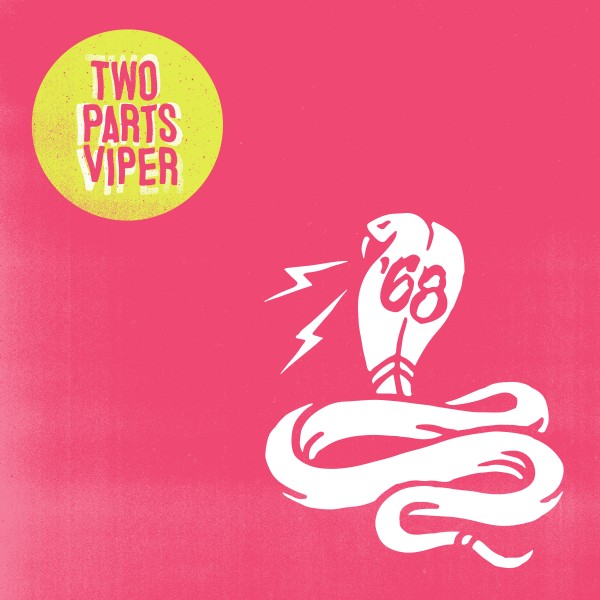 FILE UNDER: Unbridled and unconcerned

WHAT’S NEW: ’68 frontman Josh Scogin got wilder, weirder and (in places) pensive. If ’68’s debut In Humor And Sadness was all about scorched amp and pedal abuse, Two Parts Viper broadens the vision with weird micro-moments of cut ‘n’ paste, backwards guitars, wax cylinder fidelity and Lord knows what else. “Without Any Words (Only Crying And Laughter)” harkens back to the magnificent Gun Club, while “This Life Is Old” will have Jack White wondering who the hell these guys are, anyway…

WHY YOU SHOULD CARE: Because Scogin and drummer Michael McClellan bring the noise in the most righteous ways, caring less about the scene they came up through, the bloodless drivel that passes as “indie” and the boring earnestness currently permeating “punk.” Two Parts Viper is the best record of the year. Throw a copy in my casket, because I’ll never be done listening to it.

OUR PICK: “Eventually, We All Win”