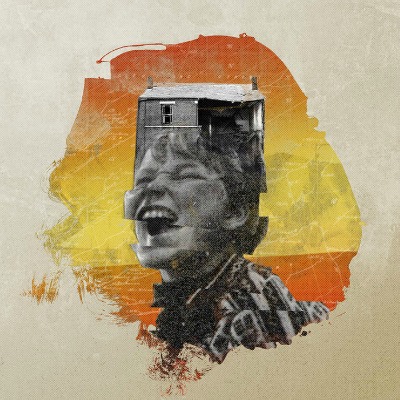 WHAT'S DIFFERENT: A Will Away are hitting the ground running with their debut LP, and it’s proving to be their most diverse, calculated release yet. While singer Matt Carlson describes their esteemed previous release Bliss as an “impulse record,” it’s clear that Here Again is a craft of meticulous intent.

Melodies shine brightest throughout this record. From the somber gang vocals of “Chemicals” to the hypnotic sway in “Gravity,” the album punches and pulls the listener in all the right ways. However, as a comprehensive piece of work, each song stands on its own. Carlson’s vocals toe the line between delicate and combative from track to track, complementing the unique blend of emo, punk and rock present in the work’s instrumentals.

As much as this record’s lyrical content grapples with introspection and the unknown in life, it’s filtered through a developed lens of realistic acceptance. This notion of philosophical maturity is most evident in the powerful pop hooks of “Here Again,” “Caroline” and “Into The Light.”

WHY YOU SHOULD CARE: A Will Away are the future of this genre, plain and simple. The band grew with a strong work ethic from the Northeast DIY scene and are making serious headway with this new release. You can catch them touring North America this month with Moose Blood, Trophy Eyes and Boston Manor.