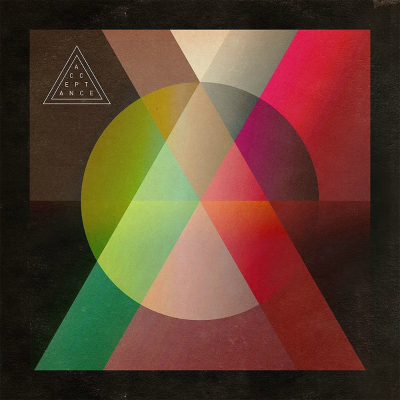 FILE UNDER: Something Different Returns

WHAT'S DIFFERENT: Acceptance know it’s been a dozen years since their beloved 2005 LP, Phantoms, and that times have changed. Colliding By Design evolves the band’s sound significantly, upgrading with radio-ready production while honoring what made the band special previously. Added electronic elements thrust Jason Vena’s signature vocals into the spotlight, and it’s good to hear the scene’s best vocalist back in action. These new hooks are just as sharp as you’d hope for.

WHY YOU SHOULD CARE: Of all the bands returning from decade-long hiatuses, Acceptance may be the most unresolved. Besides Phantoms, the band officially only released one other EP. They’re literally increasing their studio catalog by 40 percent with this album.