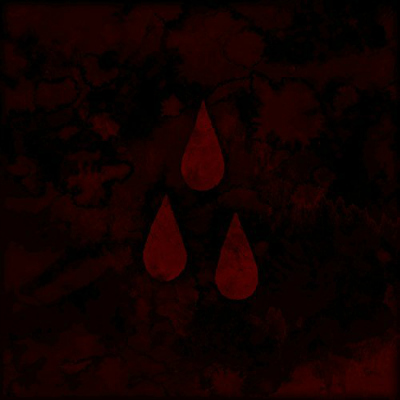 AFI are back. It’s been almost four years since Davey Havok, Jade Puget, Hunter Burgan and Adam Carson released Burials and have been pursuing other projects and sounds, embracing everything from the straight-edge hardcore XTRMST to the poppy electronica of Blaqk Audio.

Fans of the band’s older albums will be pleasantly surprised with AFI (The Blood Album). The record embodies AFI’s ubiquitous dark sensibilities while embracing their punk foundations on songs like “So Beneath You” and “Dumb Kids.” These songs feel like a mix of everything they've done since their highly lauded 2000 album The Art Of Drowning. Likewise, there’s a great pop-rock sensibility at play here: Like black filigree, the catchy hooks on songs like “Aurelia” worm into your brain, staying in your head well past sunset. You see the glitter of Havok and Puget’s Blaqk Audio seep into songs like “Hidden Knives,” but that isn't necessarily a negative thing. AFI were once a great punk band; now they're a great rock band that haven’t forgotten those roots.

Although AFI (The Blood Album) comes off as a cohesive statement, there are some moments that are distracting. Sometimes the proceedings come off a bit too polished, leaving the listener wanting more grit and static. (The Auto-Tuned interlude on “Dark Snow” is annoying.) Havok’s screaming isn’t what it used to be, but he’s still a great singer—a great singer on an album that is mostly a return to form. While some older fans will appreciate the Sing The Sorrow throwbacks (“White Offerings”), many will love the band’s ventures in mostly unexplored territories. (“Above The Bridge” has a strong Cure influence, and the band get their blues on with “The Wind That Carries Me Away.”) Epic-sounding and true to that signature AFI sound, AFI (The Blood Album) will be a record that stands out for hardcore fans, while picking up some new ones along the way. The fire is definitely still inside AFI. —Gen Handley