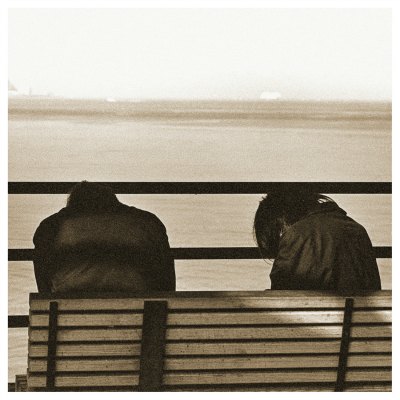 Options are good things to have. And, after making waves with their eponymous 2012 debut, Toronto noise-rock trio METZ saw their possibilities upped with album No. 2: fancier studios, more time to write, more temptation to embellish. None of that is evident on II, of course, and thank fuck for it. Static, feedback and fried amp circuits introduce—or overtake (“The Swimmer”)—a good third of the album’s songs. Track four, “Zzyzx,” is 36 seconds of what could be a mixing board’s death throes. But noise alone isn’t what makes II memorable. It’s the economy and urgency that METZ load into their leering, lurching riffs, roars and rhythms. II hits like a concussion grenade, and you’ll revel in the damage long after the room’s been cleared.