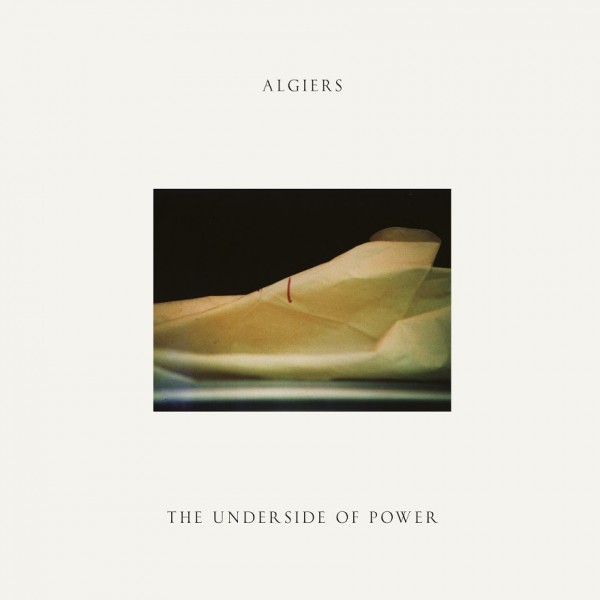 The Underside of Power

ROCKS LIKE: The Pop Group, the Veldt, TV On The Radio

WHAT'S DIFFERENT: This Atlanta-based act’s 2015 debut, which gave us the sound of a soulful ghost in the post-punk machine, was rightfully called a stunner. And its deft interpolations of everything from dub to EDM to trap left Algiers with vast swaths of musical territory still to explore. The Underside Of Power reflects recent world events and is a darker-hued follow-up, yet even more insistent. Deeply steeped in Southern gospel dread and apocalyptic intensity, songs such as the title track and “Animals” defy you not to rise up—even if it’s just to be beaten down again.

WHY YOU SHOULD CARE: The Old Testament fervor in Franklin James Fisher’s voice is real and hair-raising. There might be no other band working that so effortlessly transcends its myriad influences, creating something authentically new, disturbing and beautiful.

OUR PICK: “Cry Of The Martyrs”