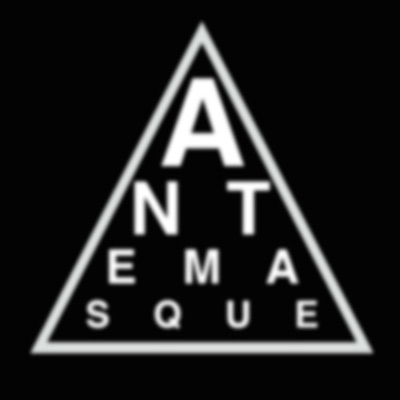 The continuation of the musical partnership between Cedric Bixler-Zavala and Omar Rodriguez-Lopez should be a cause for celebration. These are, after all, the two men who helped move the post-hardcore needle forward as members of At The Drive-In and who revitalized the art of prog rock with the Mars Volta. Yet, this new project, fostered into being by famed Red Hot Chili Peppers member Flea (he plays bass on the album and let the band use his recording studio), feels strangely mannered and sedate. There’s passion cooked into each Antemasque song, but it is curiously unmoving.

What should absolutely be applauded is the pair’s effort to not simply pull elements from their past to create this new project. No one could mistake this for a sequel to either of their well-known collaborations. This is Bixler-Zavala and Rodriguez-Lopez’s attempt to make a straight-up rock record, albeit one with some odd time signatures and guitar tones that would feel good coming out of a modern jazz album. Both men tear into their respective roles with sharpened claws. Bixler-Zavala sounds especially intense on tracks like “People Forget,” “Providence” and “In The Lurch,” sending his cloudbursting pipes into the thermosphere. It helps that he’s singing in service of the best songs on this album, bursts of white-hot post-punk that crackle and spit and buzz.

There’s just not enough of that going on in the rest of the album. Again, you can’t deny that each member of the project put their all into it, but when it comes in service of lukewarm tunes like the regretful power ballad “50,000 Kilowatts” and the wheel-spinning “Ride Like The Devil’s Son,” it seems as if they couldn’t maintain pressure on the throttle. It’s great to be along for the ride with these two once again even if you wish they’d pick up the pace and take you down a less-familiar path.