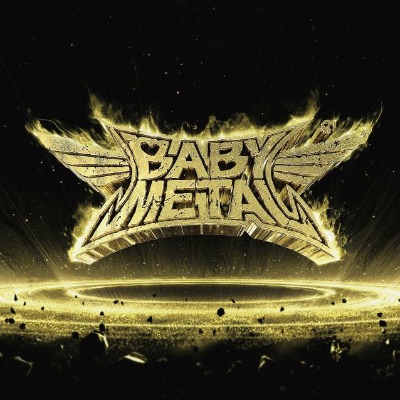 It would be easy to dismiss the Japanese screamo/metal/hard rock group Babymetal as a mere novelty act, what with their impeccable onstage choreography and trio of fierce teenage girl vocalists. But on their second album, Metal Resistance, the group prove themselves more than worthy of an honest chance: jackhammering drums, frantic tempos and drilling guitars abound. Standouts include the face-melting headbanger “Sis. Anger,” the glitchy synth-glam frenzy “YAVA!” and “Tales Of The Destinies”—the latter a bonkers, quick-cut song touching on orchestral metal, proggy fret-jumping, serene piano and a clean-vocal earworm of a chorus. And while not everything works—as with most albums of the genre, Metal Resistance's musical textures and tropes can grow repetitive—Babymetal's aggressive enthusiasm and sincerity are impossible to resist.

Tales Of The Destinies