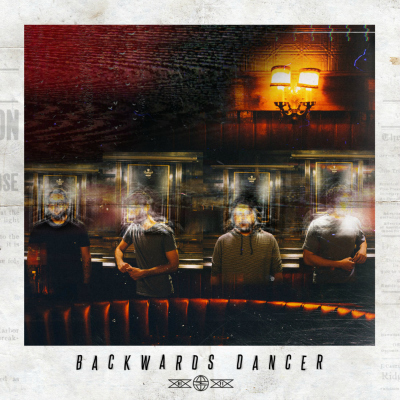 ROCKS LIKE: The Weakerthans, Brand New, Death Cab For Cutie

WHY YOU SHOULD CARE: Despite overall aggression, Backwards Dancer exhibits a wrenching range of dynamics—as evidenced by the tension-filled, sparse intro of “I Wish I Could Have” and the seething, anxiety-wracked standout “Vanishing, Panicking.” Debut records rarely sound this self-assured, urgent and willing to put a fresh spin on familiar sounds.