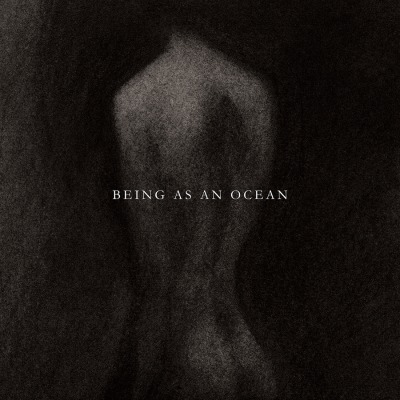 You’ll never hear a bad record from Being As An Ocean. The band largely stick to tried-and-true dual-vocalist post-hardcore, yet the sound generally feels fresh thanks to a pair of unique voices. Those throaty bellows from Joel Quartuccio continue their viciousness from 2013’s How We Both Wondrously Perish, flanked with clean vocalist Michael McGough’s soaring wails (whose tone may be the scene’s most interesting since Shayley Bourget left Of Mice & Men). This self-titled effort shows the linear growth you’d expect in the genre (polished song-structure, dialed-in heavy tones, and a few extra shades of darkness) though nothing here is leaps-and-bounds ahead of the last release. Refined mic-passing between Quartuccio and McGough has become buttery smooth, offering up fully clean choruses that feel a bit too familiar. Current fans of Being As An Ocean (and traditional post-hardcore) will enjoy the new album, but some experimentation and surprises would do the boys good.