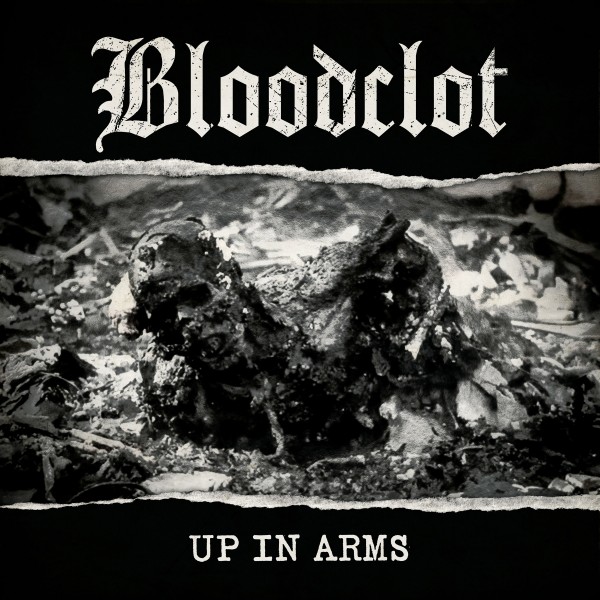 ROCKS LIKE: Wasted Youth, Bad Brains, Sick Of It All

WHY YOU SHOULD CARE: The old guard fucking nails it. Throw any hesitations about dudes your parents’ age not being able to rollick harder than kids half their age—or you—out the window. Similarly, Up In Arms may be tough as tungsten nails, but it’s also as infectious as Ebola, as evidenced on the ranging, anthemic simplicity of “Fire” and the title track’s bristling energy.