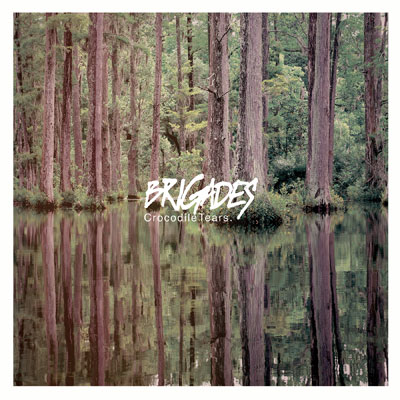 Compared to some of the heavy hitters on Pure Noise’s roster, South Carolina’s Brigades will be sitting on the bench for a season or two. They chase the reckless pop-punk sound of acts like Such Gold and No Trigger and melodic sensibility of Senses Fail, but they’ve still got notes to take. “Whipstaff Manor” shows their complacency with fast-paced pop-punk and the occasional screamy, prickly guitar attack, but in this overpopulated genre, you need to stand out. “Traditions” gives us a 45-second intro that may have been fresh in 2007. The one-two punch of “The Writing On The Wall” and “Small Time Crooks” are the EP’s most spot-on choruses, thanks to the rapid-fire delivery in the first and a higher inflection in the latter, which is their best look yet.