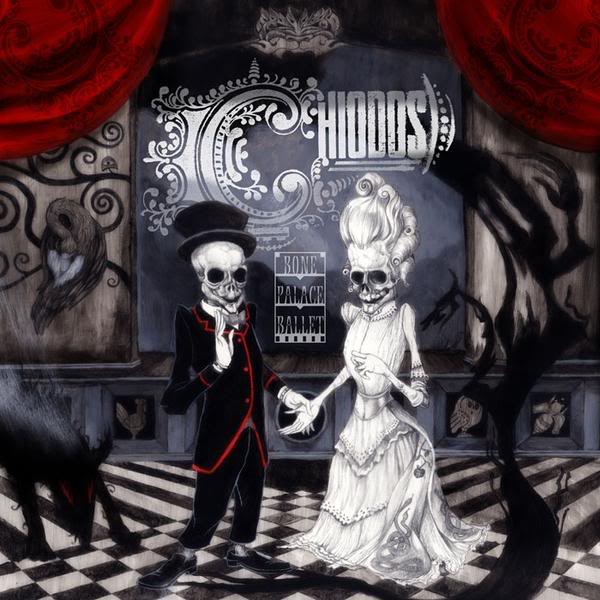 Forget what you think you know about Chiodos because Bone Palace Ballet is no masquerade: It’s a frighteningly mighty album of exhilarating musicianship and inspired lyrical introspection that dodges easy categorization and plays out like an evening at some glorious experimental-hardcore cabaret, topped by a nightcap at the broke-down bordello across the back alley. That this band have evolved to author—and sustain—a paralyzing ragtime piano-pop jangle like “Lexington (Joey Pea-Pot And His Monkey Face)” for five minutes is unbelievable. Add to that the jaw-dropping juxtaposition the transcendent “A Letter From Janelle” shares with mammoth closer “The Undertaker’s Thirst For Revenge Is Unquenchable” and the excellence is awe-inspiring. Yes, the half-baked song titles will undoubtedly renew scepticism from Chiodos’ detractors and there’ a misstep or two in the sequencing, but Bone Palace Ballet is a fatally arresting piece of post-modern musical art. Which makes it just short of being a masterpiece.

The Undertaker’s Thirst for Revenge Is Unquenchable (The Final Battle)