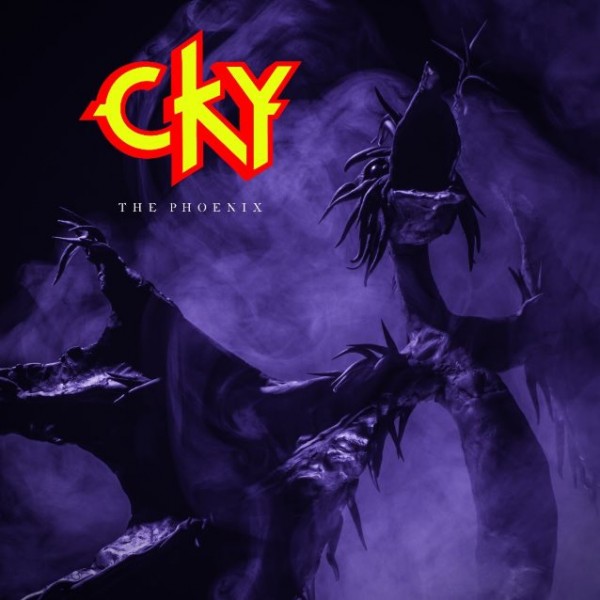 FILE UNDER: REBORN ROLLER RAGERS
ROCKS LIKE: Alice In Chains, Queens Of The Stone Age, HIM
WHAT’S DIFFERENT: Somewhere between now and CKY’s last album (2009’s Carver City), the acclaimed alternative-metal band suffered a schism that led to three-fourths of them keeping the name and the frontman playing his own music under a new moniker. The Phoenix, as you might’ve guessed, is not a coincidental title.
WHY YOU SHOULD CARE: Guitarist Chad I Ginsburg slides perfectly into the singer role, spitting venom through The Phoenix’s 10 kiss-off anthems. The inimitably fuzzed-out CKY guitar tone remains, as do the roller-disco grooves (“Better Than Get Even” being a highlight), but the vibe feels more traditionally hard-rock than tradition-shattering. Not bad, not great, but not quite CKY as usual.
OUR PICK: “Wiping Off The Dead”