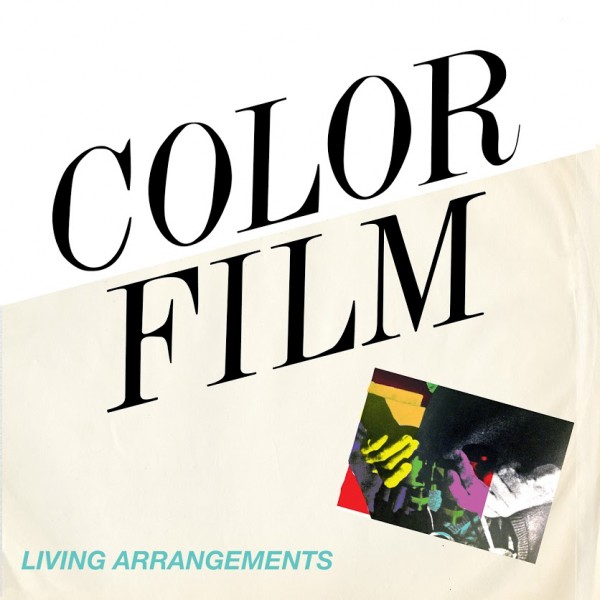 WHAT'S DIFFERENT: The debut album from this kaleidoscopic new-wave project featuring Glassjaw’s Daryl Palumbo and ex-Men, Women & Children bassist Richard Penzone (both in the somewhat comparable Head Automatica) certainly has its differences from the pair’s respectively best-known bands. It’s a throwback to the mercurial and wild nature of ’80s new wave, pop and a touch of funk, loaded with synthesizers, samplers, horns and more, but also the many moods that scene could encompass.

WHY YOU SHOULD CARE: This long-awaited unveiling isn’t the easiest of listens, with consistently busy-sounding fare ranging from the manic, laser show hyperactive (“We’d Kill Each Other,” “I Need A Parasite”) all the way to slower and sultry new romantic nods (“Springtime Of Our New Love,” which could actually pass for the ’80s uncle to Glassjaw’s “Ape Dos Mil”). But it is definitely fun, and absolutely well-done, with Palumbo’s voice a perfect fit for both upbeat, vintage-sounding choruses and moodier, ambient tension (“Even If It Did Exist”).