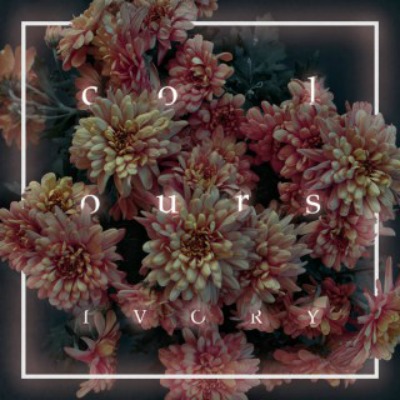 Colours.  Ivory. The words themselves generate limitless possibilities for one’s imagination. The Florida duo of Kyle Tamo and Morgan Alley take these possibilities into sonic realms that are described as “otherworldly.” With producer Shaun Lopez (Crosses, Far) at the helm, Colours meld synthpop melodies with trip-hop grooves and washes of noise. These elements are bonded by the idea that there’s something slightly off, as evidenced in song titles such as the lead track “Lawless.” This underlying dread creates a Lovecraft-like sense of an unnamed terror that quietly permeates throughout the record. Tamo’s vocals at first blush suggest desire before slowly taking a detour into darker themes of personal demons, unintended consequences and the dread that ensues. At heart, Colours manage to make creepy sound sexy, and they do so with aplomb.