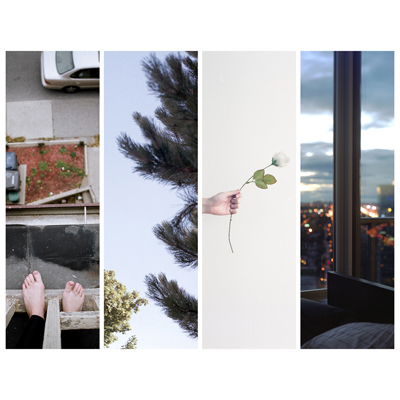 The Difference Between Hell And Home

These five Canadians show that they’ve got what it takes to stretch hardcore’s boundaries on their third full-length (and second for Victory). Their sound is less knuckle-dragging than, say, Terror, and less metallic than Hatebreed, but The Difference Between Hell And Home is much heavier and more ferocious than its predecessor, 2011’s The Current Will Carry Us, something that’s noticeable from the first blasting roar of opening track “Lost.” At the same time, they’ve got a melodic side, amply displayed on the almost pop-punk “Outlier” and the emotive “Wither.” And the album’s last and longest track, the nearly six-minute “Soil,” displays an almost prog-rock level of compositional ambition. (Every track has a one-word title, by the way, another thing that differentiates it from Current.) They’re clearly more comfortable with a screamed breakdown than a clean-sung chorus, but there are a bunch of each sprinkled across the album, and the hard-driving, anthemic guitar melodies—not to mention the stuttering, surprisingly complex drum work—keep them from devolving into monochromatic pit-starters. There’s a lot to appreciate, whether you like screamo, face-punching hardcore, pop-punk, or some combination of all those sounds and more.