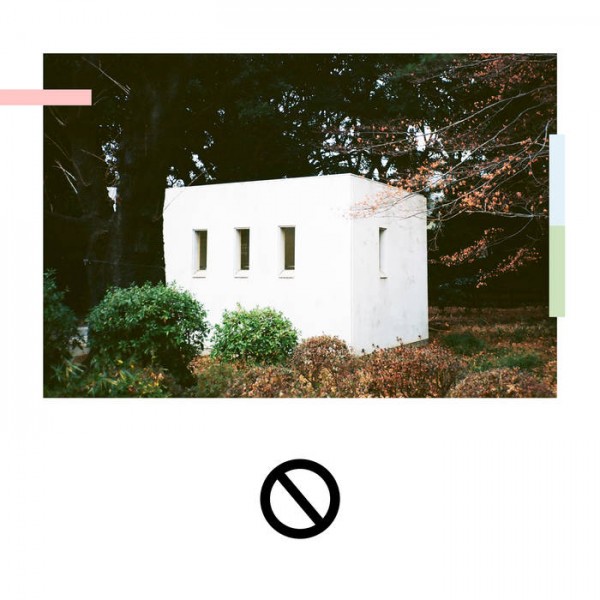 You’re Not You Anymore

There are some great records that require a few listens to fully appreciate. You’re Not You Anymore is not one of them. Like love at first listen, the album immediately captivates just as the band intended when they wrote the lyric “Carry me forever in your heart” on “Arms Like Teeth.” When spinning this record for the first time, it somehow feels as if you’ve always known these songs intimately. Each is desperate to make a powerful human connection, and to Counterparts’ credit, all achieve their goal. Metal-leaning guitar riffs (“No Servant Of Mine”) and squeals (“Thieves”) appear throughout the record to cut through a hailstorm of hardcore beatdowns and unforgettable choruses (“Haunt Me,” “A Memory Misread”), creating incredible textures that draw out the heart of each song. Every component drips with sincerity, capturing beauty in even the roughest of sounds. Which is why while on the set for the band’s new music video for “Swim Beneath My Skin,” (probably You’re Not You Anymore’s most heavy-hitting, mosh-inducing song) vocalist Brendan Murphy steps aside from filming to talk about flowers.

“It definitely took years and years of awful songs and miserable band practices, but we finally pulled it off.”

Flowers seem to play a big role in your imagery. Is there a meaning behind that?
BRENDAN MURPHY: I think that one thing we do well is contrast. Our aesthetic has a pretty element to it that I think contrasts really well with the heaviness and the dark content of the lyrics. It’s cool to have that element to the band where it’s aesthetically pleasing to everybody.

What does You’re Not You Anymore mean to you?
Every song on the record is related to a change or a growth. There are songs that are talking about change in a positive context and there are songs that are talking about change in a negative context. I went through a lot of changes, a lot of 180s in my life since Tragedy [Will Find Us] came out. It’s the same with the band. We’ve had founding members quit. We lost our main songwriter. We’re taking a newer approach to our songwriting process. We pinpointed what we need to do and what we’re good at as a band. A “genre change” is the wrong [term for it] because it [still] sounds like a Counterparts record, but it sounds like we paid way more attention and wrote a way better record.

The vocals are very desperate-sounding, in a good way.
When I think about the bands that inspired us, I think about the first Misery Signals record, Of Malice [And The Magnum Heart]. Jesse Zaraska is a good vocalist, obviously, but he doesn’t sound robotic and it doesn’t sound like this is his day job. He sounds like he’s screaming because that’s all he can do…If it’s a miserable song, it should sound miserable when I’m screaming it. We’ve got stuff from both [metal and hardcore], and I think the reason that we do that is because we all heard Misery Signals and Shai Hulud and all those bands, and they all blended it so well. That’s what kind of intrigued us to step away from one end of the spectrum and walk down the middle. It definitely took years and years of awful songs and miserable band practices, but we finally pulled it off.

The end of the title track is very touching.
That was sort of the goal. I think that if a lot of people feel that same way when they listen to it, then it’s mission accomplished. It’s a very emotionally heavy ending. It sounds so miserable and the way the record ends so abruptly, I really like that. We definitely trimmed a lot of fat and cut a lot of filler out of the record. It’s very short, but it’s quality over quantity. I think it’ll hit a lot harder for everybody than the last few.

Our Pick: “Swim Beneath My Skin”