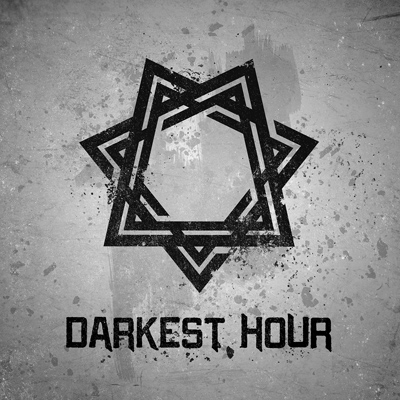 After five albums on Victory, Washington, D.C.’s Darkest Hour signed with eOne for 2011’s The Human Romance. It was a strong effort, making positive changes to their old-school metalcore sound, but now they’re on Sumerian, with new bassist Aaron Deal and drummer Travis Orbin—and all the change seems to have once again juiced their creativity. “Futurist” includes cleaner singing than usual, and “The Goddess Figure” has a more epic feel than Darkest Hour are known for, but “By The Starlight,” basically a power ballad featuring female vocalist DRÆMINGS, is the album’s biggest and most welcome surprise. Of course, fans of their classic At The Gates-derived style will find plenty of headbang-worthy barrages here, too. Nearly 20 years in, Darkest Hour are still evolving, and good for them.