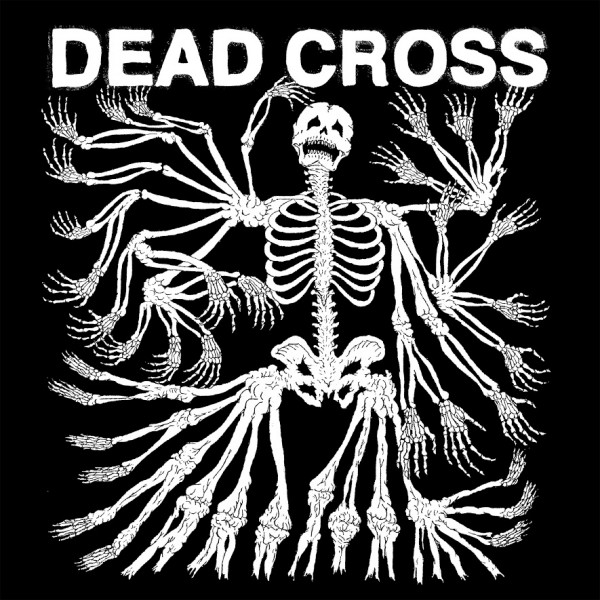 WHAT'S DIFFERENT: When collaborating in Fantômas, ex-Slayer drummer Dave Lombardo and Faith No More vocalist Mike Patton proved themselves masters of the gloriously eclectic and deranged. Joined by Retox’s Justin Pearson and Michael Crain, Dead Cross is a more straightforward beast, with full-throttle chaotic punk predominantly the name of the game.

WHY YOU SHOULD CARE: While there might not be any surprises as such, the inescapable mania and unfettered excitement shot through Dead Cross are viciously contagious. With tracks like “Seizure And Desist,” “Divine Filth” and “Obedience School,” the quartet have delivered some of the most raw and wilfully demented rock music to be vomited up in 2017, and Patton’s inimitable contributions ensure that the crazy meter remains permanently in the red.