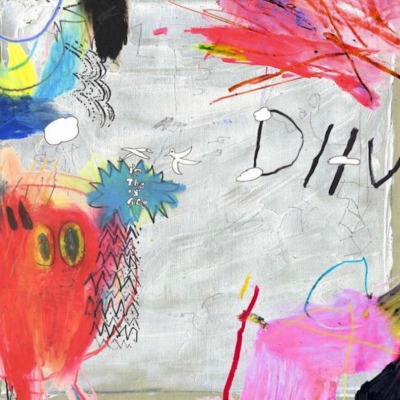 Is The Is Are

Let it never be said that Zachary Cole Smith lacks ambition: Is The Is Are, his sophomore effort under the moniker DIIV, is a 17-song double album. Even more impressive, the sprawling release makes every second count, channeling the gloomy, needling '80s post-punk days of the Church (the title track, “Out Of Mind”), Siouxsie And The Banshees (the roiling goth gem “Mire (Grant's Song)”) and, especially, the Cure (the doomy “Healthy Moon,” “Under The Sun”). Still, Is The Is Are isn't slavishly retro: Smith's obscured vocals convey urgency, angst and desperation, while the loopy indie-rock standout “Dopamine” compares favorably to early Death Cab For Cutie and most modern-wave emo acts. Is The Is Are nails all of nostalgia's sonic signifiers, without any of the retrograde guilt.