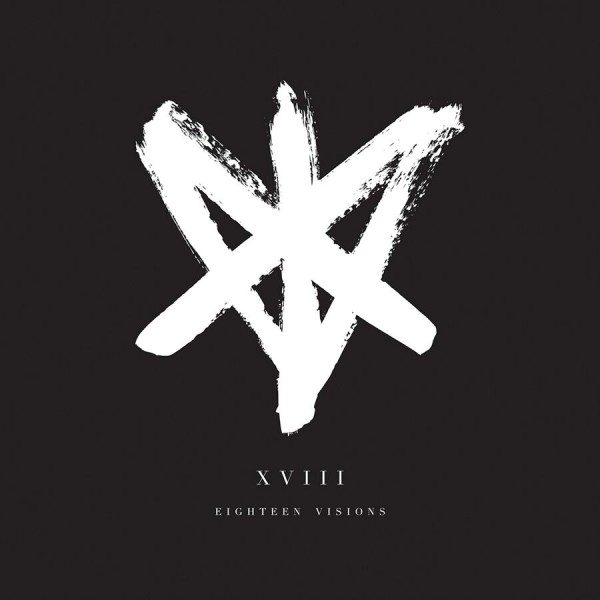 ROCKS LIKE: Code Orange, Every Time I Die, Throwdown

WHAT'S DIFFERENT: That depends on where you look. On XVIII, Eighteen Visions revisit the “old stuff,” early '00s Orange County metalcore cheekily dubbed “fashioncore.” Those primitive, sketchy recordings receive a total makeover for 2017. Lead guitarist Keith Barney is the foreman of this stupid heavy smash-fest, and it's never sounded this good.

WHY YOU SHOULD CARE: Frontman James Hart has no problem reverting to the blood-curdling screams of Until The Ink Runs Out and Vanity. That said, his staple singing parts of Obsession and their self-titled make this a true Eighteen Visions record (“Picture Perfect” is an instant 18V classic). “Live Again” remembers bassist Mick “MickDeth” Morris, who tragically died in 2013. It's an impossible task, but “The Disease, The Decline, And Wasted Time” does its damnedest “Tower Of Snakes” breakdown.