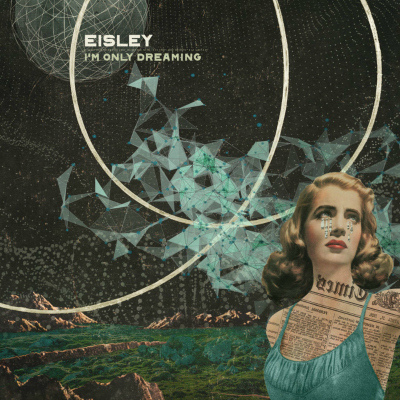 WHAT'S DIFFERENT: Eisley underwent changes in 2015 when founding members chose to stick to the studio and sit out touring (drummer Weston DuPree) or depart to focus on family and other musical endeavors (keyboardist/vocalist Stacy King and guitarist Chauntelle DuPree D’Agostino). As a result, vocalist/guitarist Sherri DuPree-Bemis headed up the songwriting, penning tracks about fighting for what you love (the romantic and airy “Defeatist”) and the raw feelings in long-term relationships (the swoon-worthy “You Are Mine”).

WHY YOU SHOULD CARE: Produced by Will Yip (Circa Survive, Balance And Composure) and featuring a vocal cameo by Say Anything frontman Max Bemis (“A Song For The Birds”), this fifth full-length has everything fans expect from an Eisley record. From elegant and dream-like respites (“Snowfall”) to edgier electro-rock (“Louder Than A Lion”), they all achieve the same ethereal sound Eisley have successfully built upon throughout their career.

OUR PICK: “Louder Than A Lion”