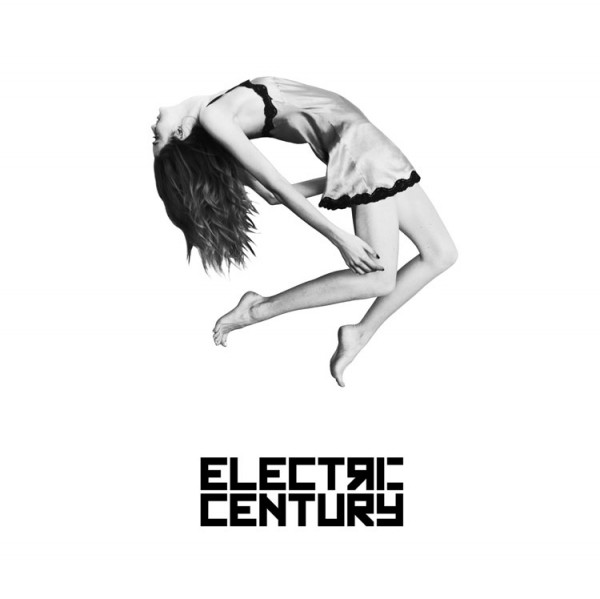 For The Night To Control

FILE UNDER: Power, Corruption and Guys

WHAT'S DIFFERENT: The debut LP from multi-instrumentalists Mikey Way (My Chemical Romance) and Dave Debiak (New London Fire) doesn’t rock at all. With an immersion into trebly guitars, plenty of synthesizers and Debiak’s vocal style front and center (ponder what Death Cab For Cutie’s Ben Gibbard would sound like fronting U2), the album concerns itself with pop hooks, and anthemic vocal melodies. If this were 1986, EC videos would feature Debiak and Way standing on top of mountains while being filmed by cameramen in helicopters.

WHY YOU SHOULD CARE: For The Night To Control is as far away from the duo’s previous bands as you can imagine—which is precisely the point. From the Kraftwerkian burbles of “For You” to the big beats of “Hail The Saints” (think the Chemical Brothers remixing Pink Floyd’s The Wall), Electric Century hopscotch through musical eras with great aplomb. It’s the soundtrack for your next escape.

OUR PICK: “Hail The Saints”