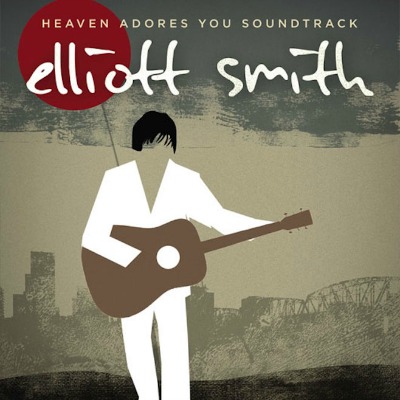 This lovingly crafted bio-doc soundtrack reveals a keen ear for the late Elliott Smith’s subtle beauties and heart-skinning lyricism, equally exposing the genius of his head and his hands. It wasn’t just what he sang but how he played it, uniting transcendent melody with poetic portraits of wounded hope. This 20-song collection is more intimate and focused than a “greatest hits” sampler, though it does reprise the Oscar-nominated “Miss Misery,” a live acoustic version of “Say Yes” and the underappreciated single “Happiness.” There’s also a bevy of powerful unreleased instrumentals by an already startlingly proficient 14-year old Smith, another whose haunting, unvarnished allure stands up to anything he’s done, and an early fragile demo of XO’s “Waltz #1.” Appealing on any level, this digs deeper than the studio albums to glimpse Smith’s raw brilliance shining.