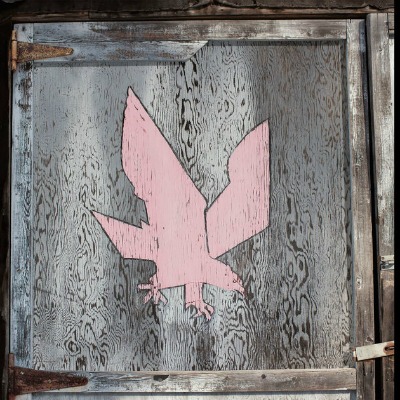 There's an incredibly powerful moodiness throughout this debut solo album from Garrett Klahn (Texas Is The Reason, Solea, Atlantic/Pacific, New Rising Sons). And while some songs have a certain Midwest old-school, emo twang that brings prime TITR to mind, it’s the unexpected touches that elevate things here: “Are We Alright” has smart '80s guitar work, and “I Don't Care At All” is blues-rock if blues-rock didn't always suck so bad. “Motion For Action” and “Friday Nights 1969” are but two examples of Klahn's incredible delicate touch, which is so effective here it demands the listener stop and get sucked into even the quietest moments. The closing “Autovia Blues” ends with a sly, jazzy wink and nod, proving there's more to Klahn than meets the eye.