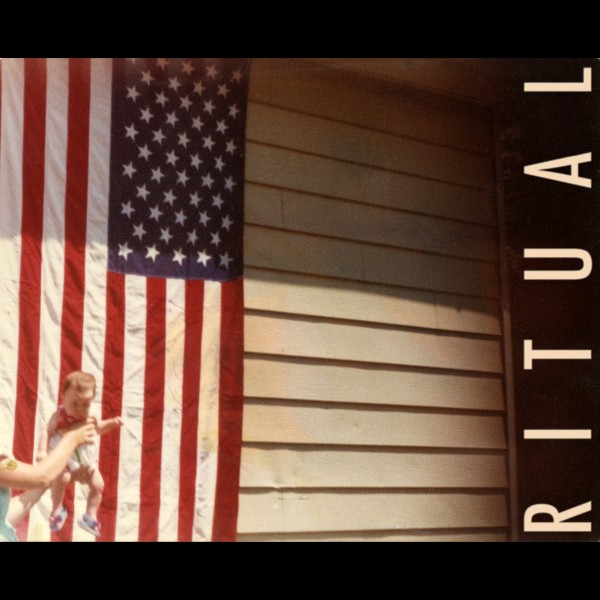 Envy On The Coast

FILE UNDER: An Unapologetic

WHAT'S DIFFERENT: The formerly “final” Envy On The Coast album, Lowcountry, thrust the band from polished hooks into dirtier aggression, making for a cult classic. The band’s surprise return via Ritual is the full realization of those Lowcountry ambitions, unafraid of straying from the band’s origins in favor of more suiting grit and groove—and some of their best material in an already-stellar catalog.

WHY YOU SHOULD CARE: Most reunion acts toss out fan service or blatant departures with their comeback albums. There’s no drastic reinvention here: EOTC picked up right where they left off, crafting songs cohesive with their back catalog but fresh and ready for new audiences. The two-man reunion might irk traditionalists, but you can’t argue with what vocalist/multi-instrumentalist Ryan Hunter and guitarist Bryan Byrne have created.