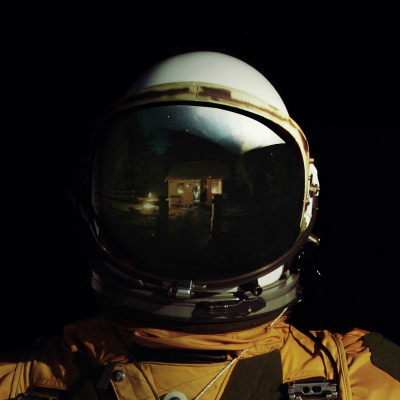 FILE UNDER: Turning Over A New Leaf

WHAT'S DIFFERENT: Falling In Reverse’s previous records have travelled every corner of the music map. With Coming Home, the band seem to have calmed down and centered themselves a bit more. This record is heartfelt and genuine, compared to their more boisterous, brazen past releases. The classic FIR essence remains, but what’s new is a more pop-punk and rock-oriented approach.

WHY YOU SHOULD CARE: Coming Home is a straight-up rock album. Sonically, it is far less aggressive than the band’s last three records, but much heavier in terms of feeling and content. Frontman Ronnie Radke’s melodies are so beautifully arranged that it takes a while to notice that there are far fewer uncleans this time around. As a result of trying to zero in on one cohesive sound, most of the songs follow the same formula. However, the album maintains a brilliant balance between uplifting and confessional, playful and serious. It’s the most real, honest and self-aware record FIR have released to date.