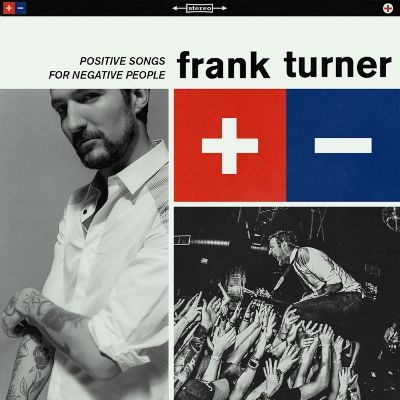 If Frank Turner’s previous record Tape Deck Heart was the heartbreak, Positive Songs For Negative People picks him up off the mat and puts him back into the fight. Re-examining a broken heart is tough business, which Turner and producer Butch Walker ace on this dozen-song effort. Aside from the first singles (“Get Better,” “The Next Storm”), “Mittens” shines brightly, a song about an old flame that fit less like a glove and more like taping a trash bag to your hand. Also notable is “Song For Josh,” a fitting musical eulogy to a friend lost to suicide. (The tune was also recorded live at Washington D.C.’s famed 9:30 Club, where Josh worked.) Recovery isn’t easy, but Turner understands that it’s all about making the most of those first few steps back.