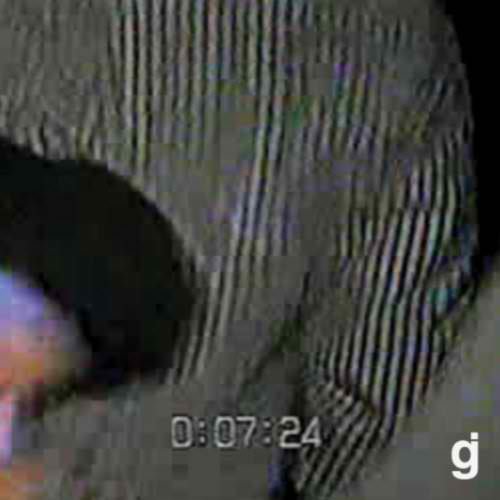 Our Color Green (The Singles) EP

Glassjaw may have been fucking with everyone over the course of the last few years, but in the second half of 2010, the band actually properly released new music. More specifically, they issued a series of pricey, one-sided singles in ways viral marketers can only dream of (one 7-inch was sold at a Long Island pizza place). Granted, many of the songs had been making the message board rounds in some form or another for years (the band posted a stream of “You Think You're (John Fucking Lennon)” to their website back in November 2008). But this was the first official physical release they were getting. While four of the five songs on Our Color Green have already been made available for download at the band's online merch store prior to this digital EP's release, this is a handier, more complete set of high-quality downloads to have.

Any Glassjaw fan appreciative of the band's wide-ranging, progressive spectrum will find a lot to love on Our Color Green. There's a newfound jazz-via-their-grinding-alt-metal looseness to their approach, from the lurching stop-starts and swaying yelps of “Jesus Glue” to the swelling atmospheres and frothing, violent panic attacks of “Stars” (a redux of “Star Above My Head,” originally from 1997's Kiss Kiss Bang Bang EP). While the overall vibe here is more reminiscent of 2000's Everything You Ever Wanted To Know About Silence, especially with Palumbo's scathing, domestic-battery-in-aural-form lyrics, there's quite simply an inherent catchiness to cuts like “All Good Junkies Go To Heaven” and “You Think You're (John Fucking Lennon)” that beckon the hooks of “Mu Empire” and “Cosmopolitan Bloodloss.”

Through it all is the band's familiar patchwork of influence: Helmet's murky aggression; Quicksand's subtle angularities; older screamo's temperament; and even some of the quieter dalliances any post-Calculating Infinity clone have dabbled in. But the reckless, experimental and often vicious approach they take to it makes it all decidedly Glassjaw, and it promises that the full-length the band are supposed to drop later this year could make for a fantastic comeback.