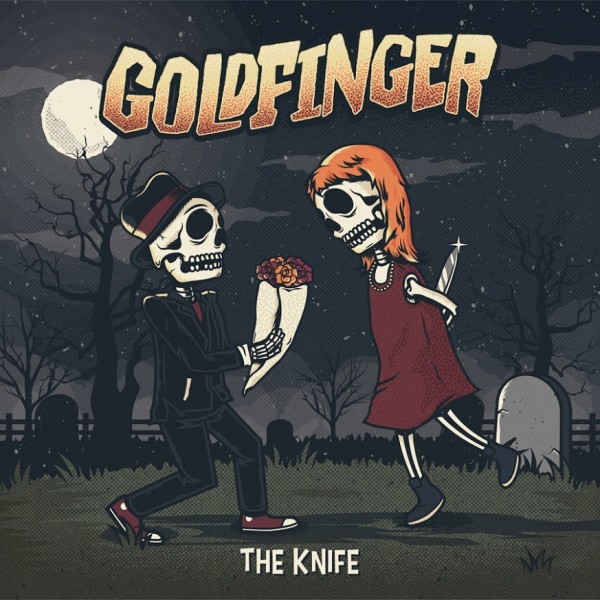 WHAT’S DIFFERENT: In the nine years since Goldfinger last released an album, frontman John Feldmann has gone on to become pop-punk’s premier producer, and his platinum-plated success has rubbed off on The Knife in a big way. The list of guest spots (members of 311, Blink-182, Mighty Mighty Bosstones, MxPx, ONE OK ROCK, Story Of The Year and Twenty One Pilots) reinforces Feldmann’s place as a multigenerational underground icon the scene has ever seen.

WHY YOU SHOULD CARE: The Knife feels like an amalgamation of Feldmann’s entire career, from the ska-punk he built his career on to his punk-rock roots to the buoyant pop-punk he cashes checks producing these days. Ultimately, The Knife is proof that he still has plenty left in his own songwriting tank.

OUR PICK: “See You Around”